There’s an iOS update for the official Flickr app in the App Store today. I had previously deleted the Flickr app from my phone in favor of FlickStackr because the Flickr app was abysmal.

The new version of the Flickr app is pure awesome, though. Even the login screen is beautiful.

Explore interesting or nearby photos, view your own photo stream and activity, and find friends from your address book, Facebook, or Twitter. If you’re all out of friends, Flickr will suggest some people to follow–just select 6 photos you like from a list.

Uploading photos now includes the ability to edit with Aviary, or add Instagram-like filters before uploading.

It’s a huge update, and definitely worth checking out. Especially if you abandoned the app in the past. 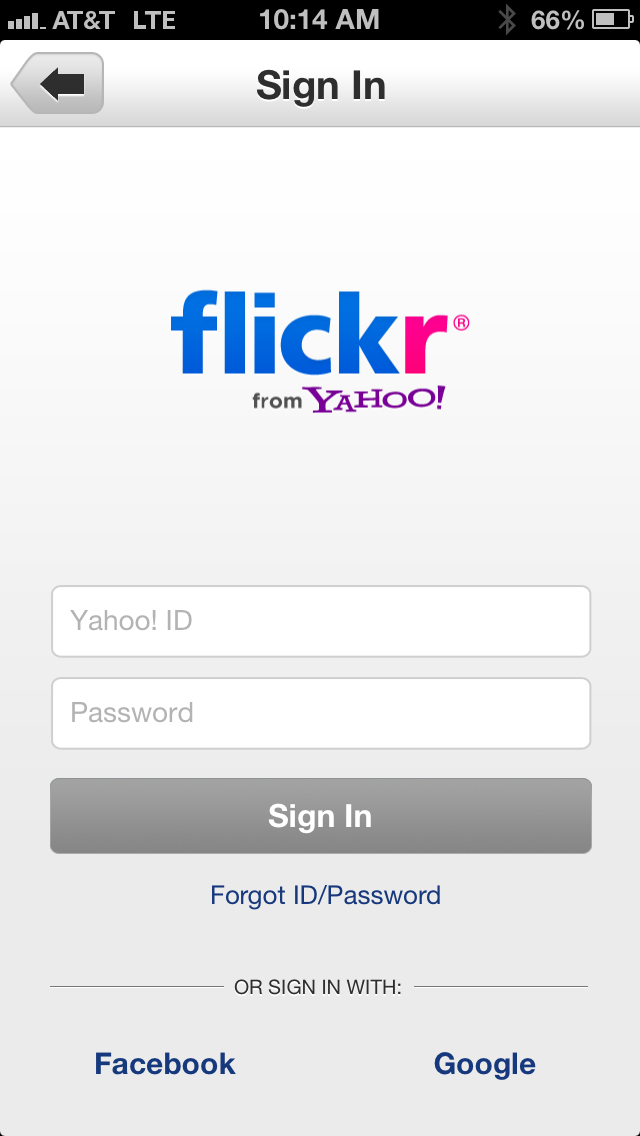 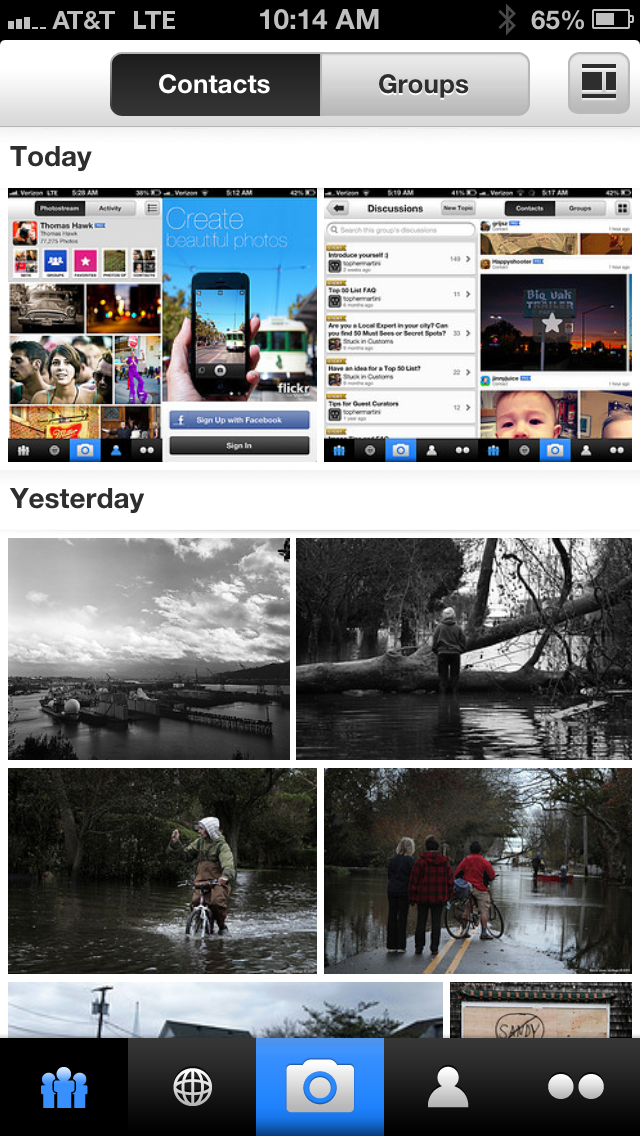 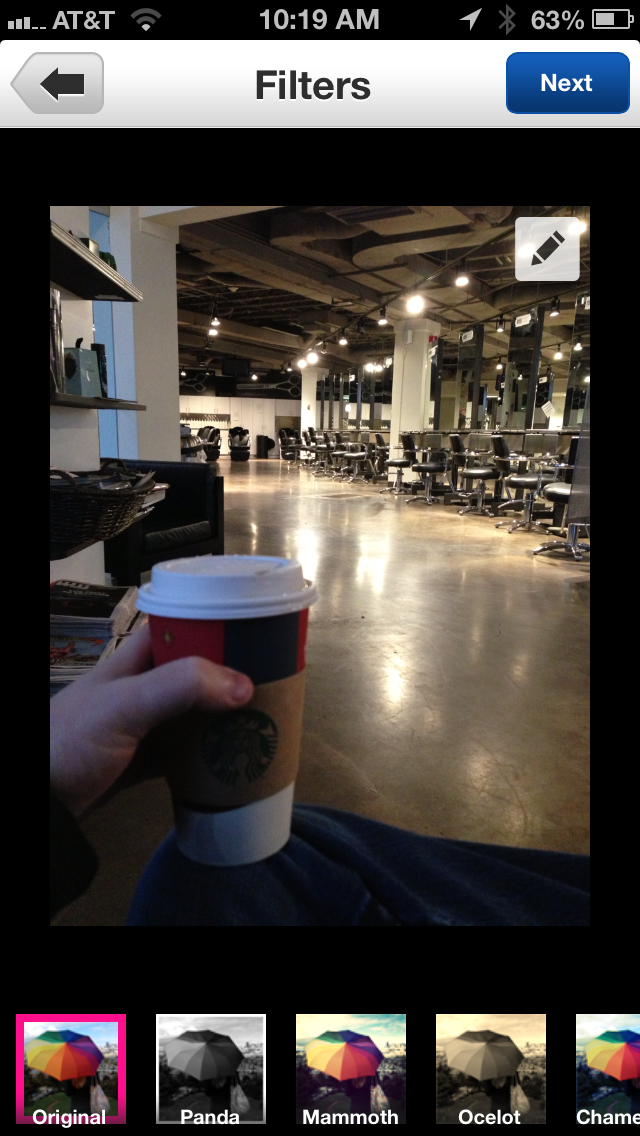