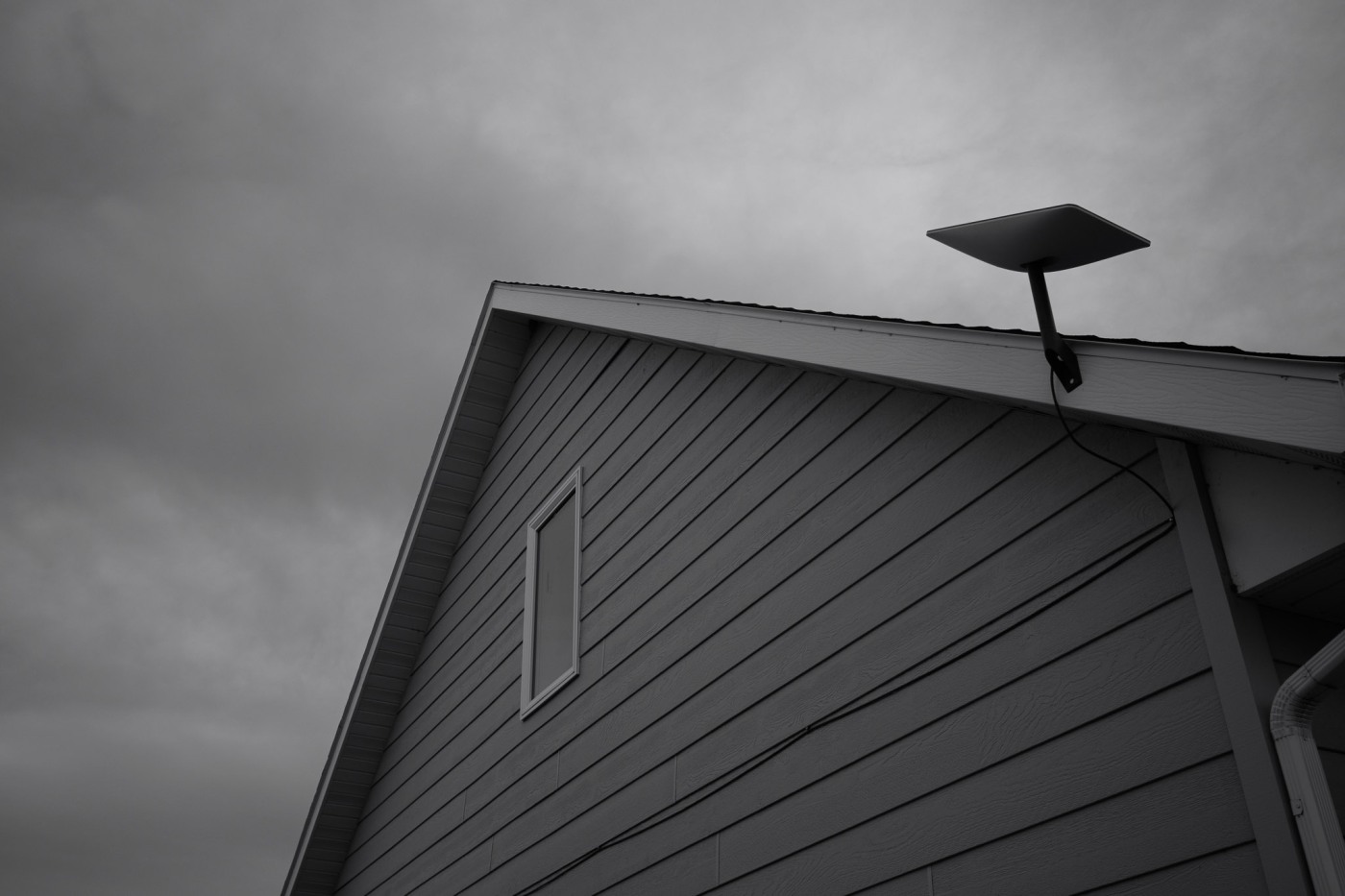 When I moved back to Montana, I really only had one viable source for internet. It’s a local ISP, and it was awesome to be able to deal with real people face to face, rather than a call center far away. They didn’t have the best speeds, but it was enough to get work done.

When most of the world went into work from home mode, and video conferencing over Zoom and Teams became the norm, I started having issues with bandwidth. I’m not sure if I’m considered a normal household or not as far as bandwidth goes, but I definitely wasn’t getting enough to get through a full video conference. I have about thirty devices on my network, and they like to update themselves randomly. I finally bought a router that let me monitor the bandwidth used by every single device so I could identify the problem children (my one Windows machine was often the culprit.)

I was on the highest affordable speed tier with my local ISP—20 down and 10 up for $90. The next speed tier was 30 up/down, and it ran over $300. So I started looking into Starlink.

I placed my first order at the beginning of 2021. In July of 2021 I got an email stating that my dish was ready to ship. I knew I only had 30 days to evaluate it, and my July/August was packed, so I canceled.

In October, I decided to reorder the dish, and in December it shipped. When it arrived, I just set it up on a patio table in the backyard and ran the cable through the dog door. It was amazing having fast internet again. The winter was bobbing back and forth between being too cold/snowy to being too windy for me to want to get up on a ladder and crawl around on my roof doing a permanent install, so the dish sat on the patio table until January.

Since the new Starlink routers don’t have built in Ethernet, I ordered an adapter. Just after it arrived, I noticed the Starlink app updated to include the ability to set bypass mode on the router. It’s now plugged into my Synology router, and working incredibly well.

I know in the early days of Starlink there were issues with frequent dropped connections. I’ve only had one rough day as far as connections go. There are frequent drops between 1am and 3am, but as far as I can tell, that’s just from Starlink system updates. Those drops usually last a total of about 15-30 seconds a night. Download speeds have been outstanding compared to what I was used to, but upload speeds are generally the same as I got with my local ISP.

I was initially worried about wind—it is Central Montana after all. But it hasn’t been an issue. Neither has snow. In fact, I haven’t noticed any weather related issues at all. They recently added some options to deal with the snow melt function—you can turn it off completely, set it to auto, or pre-heat if auto mode isn’t quite cutting it. I’ve never noticed a buildup of snow on the dish.

So far I have no regrets. I haven’t canceled my previous ISP yet, just in case, but I’m getting close. If they ever get around to bringing fiber to my little town, I’ll look into switching back. I would prefer to keep my money in Montana.

I’ll update this post if anything changes, but for now I’m extremely happy with the way Starlink is performing.

For fun, check out the Starlink Coverage Tracker. It isn’t affiliated with Starlink in any way, but its a mesmerizing way to visualize the satellites and connections.

Have you considered Starlink? Do you already have it? I’m curious to hear others’ opinions.