Throughout history, people have recorded their lives. Some write, others save newspaper clippings, old photos, or documents. They all tell a story about a life lived and remembered.

My grandma is a 93-year-old british war bride. I’ve always enjoyed sitting with her, listening to her stories, and looking at the various pieces of history she has saved over the years. A postcard from the Mauritania–the ship on which she sailed to America in 1945, a newspaper clipping from the local paper, written when she arrived in Montana, or a collection of recipes she has gathered throughout her life. They all tell a story about her. She saves it all in manilla folders stuffed into a filing cabinet. 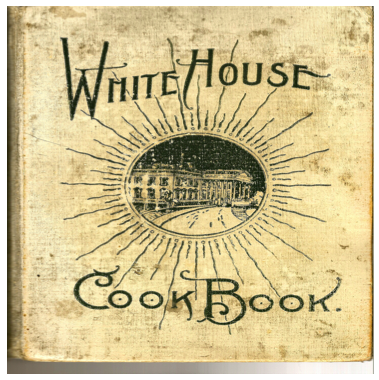 I was born in a small town in Eastern Montana. I don’t remember much about it, but during my last trip home, my mom brought out boxes of photos, clippings, and other bits of memorabilia. I spent an entire evening going through that stuff, trying to remember things I’d forgotten long ago. 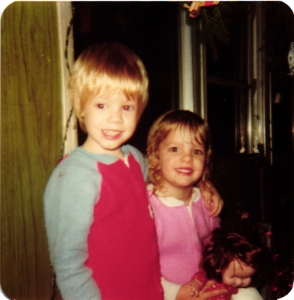 I have a box. It’s labeled Memorable Stuff, (creative, right?) I’ve been adding to it since grade school. I also have photo albums and journals I’ve been keeping for just as long. In addition to the photo albums, I have boxes of prints and negatives. I love having this proof that I existed, but there are two problems. 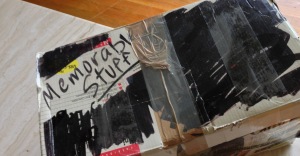 It’s 2013. I recently moved, and in doing so, realized that I posses far too much stuff. My garage is currently buried in boxes. Some of it is junk, but a lot of it is paper that documents my history.

My mission this summer is to bring the history of my life into the 21st century by putting all of it in Evernote. By modifying the note creation dates, I should be able to compile an accurately documented timeline of my life, similar to what my grandma and my mom have, but with a much smaller footprint.

The entirety of it is overwhelming, so my goal is to take a chunk of history each week and get it into Evernote. I plan on merging these paper documents and photos with my journal to create a complete story of me. It’s definitely not something other people will want to read, but it’s something I will enjoy looking at years from now. And when I have grand kids, instead of digging out boxes, I’ll be able to open Evernote on whatever device is current at the time, as evidence that my stories aren’t just the crazy rumblings of an old man.

Honestly, I haven’t thought it out in detail. Beyond breaking it up into weekly chunks, I don’t really know exactly how it’s going to pan out. So I’ll share as I go. If you want to play along, grab your boxes of history, and keep me posted with your progress.

Once the initial back log of memories are stored safely in Evernote, I’ll follow up with the easiest ways to keep everything current moving forward.