Twenty-one years ago, I moved to Portland from Montana. I couldn’t wait to get out and experience more. I knew there was more to life than Montana. A few years ago, I started thinking about moving back. Last summer, I decided to make it happen.

It’s not that I don’t still love Portland. I’m just not as in love with it as I was back then. The population doubled, but the infrastructure didn’t, the political climate felt hypocrytical and strange, and the solid gray skies were starting to get to me.

So I loaded up the UHaul and drove to Montana.

My buddy drove my Jeep (and my dog,) and managed to snag some photos of the drive. That’s what good friends do.

I managed to grab one along the drive, too. The forest fires made the drive along the gorge surreal.

About 12 hours later, we arrived.

Of course I had to run my buddy around Great Falls to show him a few cool spots.

I started working on the house…

The dog claimed the land…

I did some exploring, visited some old friends, and started to settle in. 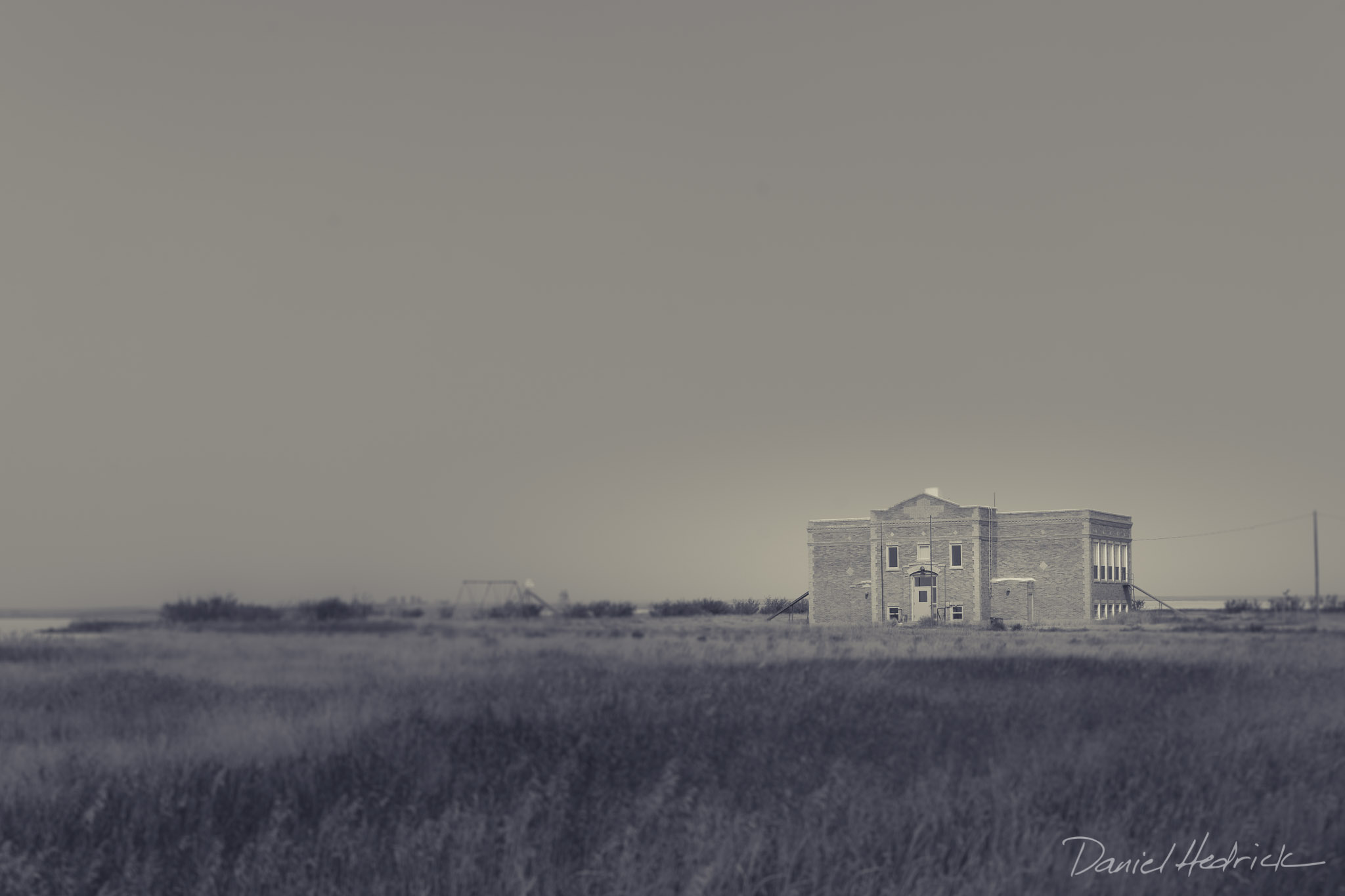 At the end of August, I flew back to Virginia for a work trip. Almost every other free minute was spent getting things done around the house. I got the fence built, installed a Reme Halo air purifier, and worked through a long list of little things that needed to get done.

In September, I headed back to Portland for my daughter’s birthday.

I even got to squeeze in a shoot with my three favorite models. (More from that shoot later.)

When I got back to Montana, I built a bed.

And I finally got some trout for dinner.

Lately, I’ve been tagging along while my buddy gets drone shots of the courthouse dome. They’re replacing all the copper.

The best part about being in Montana is the skies. I can’t explain it, but even when Portland is sunny, the skies aren’t this awesome.

I’m finally at a point where I’m starting to settle in. The to do list on the house is shorter, I’m finding myself having more free time, and I’m looking forward to exploring more on the weekends. Aside from the people, the only thing I miss about Portland is the food and beer. I did find a little store that carries a lot of Portland beer, and I’m going to have to just start cooking for myself at home if I want something other than a good steak.