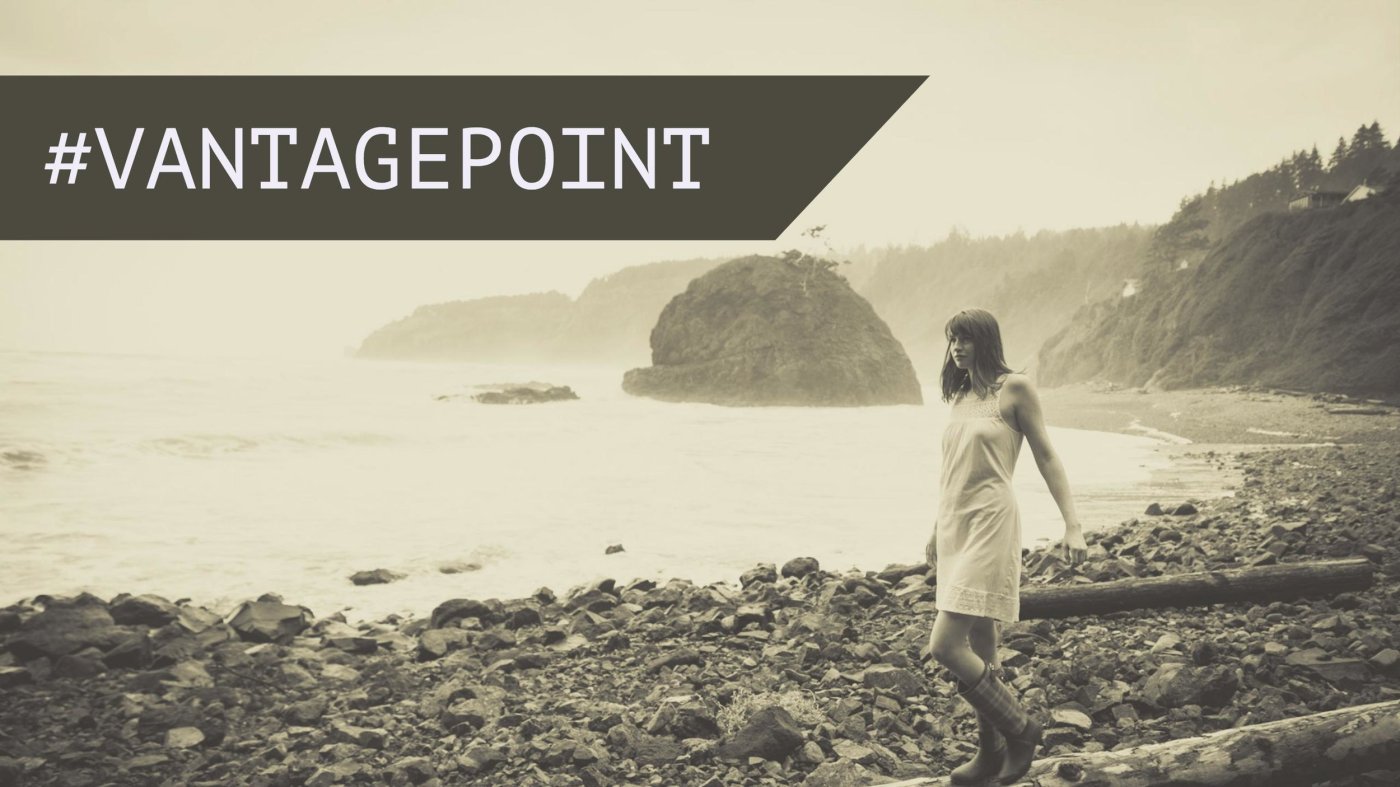 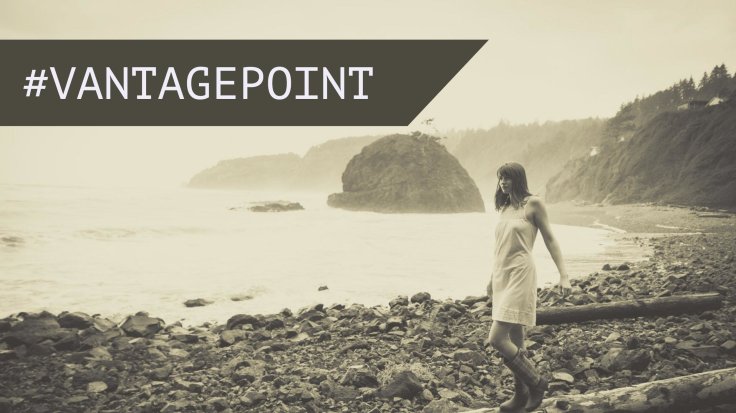 I ran across the Light.co company’s #VantagePoint Pinterest board, and was intrigued. It made me realize that I don’t really have one favorite shooting location. I have several, and they’re all outside. I’m not opposed to shooting in a studio, but I definitely prefer to be outdoors.

Oregon is full of amazing shooting locations, but if I had to narrow down my list, I’d have to say the coast (obviously,) and Hagg Lake. I seem to be drawn to locations with water, and water is pretty easy to find in Oregon.

Hagg Lake is a decent sized lake just west of Portland. It can get busy in the summer, but I am usually able to find a spot or two that isn’t crowded. There’s a boat rental shack on the south boat ramp, which is helpful for accessing shore locations that are difficult to hike to.

The Oregon Coast is full of amazing areas to shoot. The trick is getting good weather. It’s often cloudy, so it’s helpful to either rent a place for the weekend to maximize your chance for sun, or just go with the gritty gray rainy look.

Oregon isn’t the only place I love to shoot. I spend a fair amount of time in Montana visiting family, and like Oregon, Montana is full of amazing places.

Glacier Park is one of my favorite spots in Montana. For photography, for relaxing, for just about anything.

The only downside to shooting mainly outdoors is that my gear has to be portable. As time goes on, I find myself embracing a more minimalist approach to photography. The less I have to set up, the more mobile I can be.

Generally, my bag contains the following:

If I know I need some kind of lighting, I’ll bring speedlites and remote triggers, but they usually stay at home. I have been known to bring along a Lume Cube or two, but they have very specific uses–close quarters, and unless gelled, void of daylight.

I’m a sucker for new tech. When I first heard of the compact camera the Light.co company was developing, I was curious. It looks like a multi-eyed creature from Greek mythology. They’re currently working on getting preorders shipped, but according to their website, those of us who didn’t preorder should be able to pick one up later this year. The L16 is definitely something I’ll be keeping an eye on.

The L16 has 16 camera modules with different focal lengths crammed into something about the size of my iPhone. Up to 10 of these modules are used simultaneously to create an image. The focal point can be chosen after a photo is taken, and built-in wifi makes instant sharing easy.

With a $1699 price tag, I’ll want to see it out in the wild before deciding whether or not to purchase. The EOS M5 is sitting at around $1000 right now, so it would have to outperform that if it’s going to become my next walking around camera.

One thought on “Vantage Point”