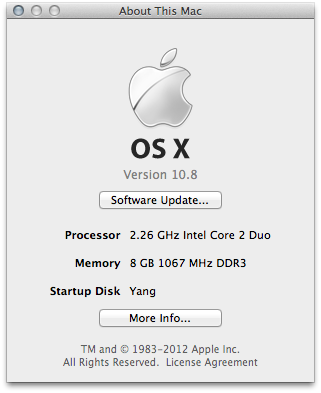 Normally, I’d have upgraded to Mountain Lion first thing this morning, but a full TimeMachine disk forced me to create an entirely new back up on a new, larger drive before I could even get started. So here I am, 11pm, finally on Mountain Lion.
This is by no means a full review. I just wanted to share my thoughts and observations quickly for anyone else who is absorbing as much info as possible before deciding to upgrade their own Mac.

The installation process took a little over an hour total. I didn’t do a fresh install–just let it upgrade. I generally try upgrades first; if there’s an issue, I’ll wipe and do a fresh install, then restore from TimeMachine. 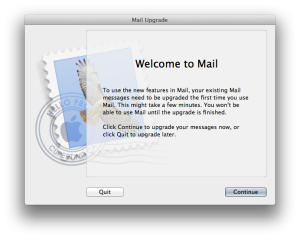 Mail.app got an upgrade. The VIP feature might be cool. Specify which contacts should be “VIP”, and they will show up in a special mailbox shortcut. 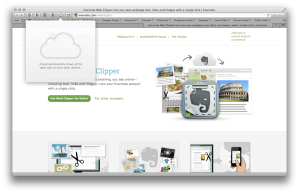 Safari is the update that impresses me the most so far. I ditched Safari long ago because it felt so slow when compared to Chrome (and most recently, the newest Firefox.) Safari in Mountain Lion, however, just might get me to switch back. Why bother? Because of the integration. iCloud tabs, Reading List, integrated sharing with Twitter, (and Facebook in the fall,) are all baked into the new Safari. If, like me, you’ve avoided Safari, it might be time to give it another shot.

I still don’t think it will replace Remember The Milk for me, but dropping it in a stand-alone OS X app is a great start. 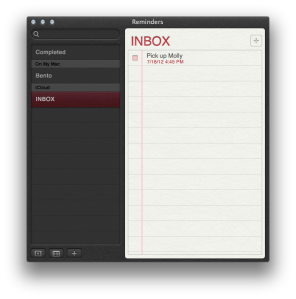 It’s there. It’s not Evernote.

Too early to tell how useful this will be. I rarely use it on iOS, but it has potential.

Now the important part… I tested the apps I rely on to make sure they ran in Mountain Lion. So far, I haven’t run into any problems. Photoshop, Evernote, Lightroom, Twitter, and Parallels all run just fine in Mountain Lion. 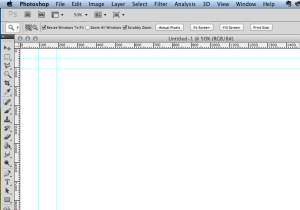 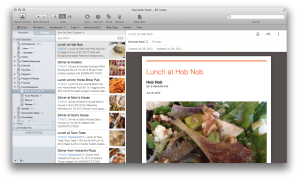 Have you upgraded? What was your experience?